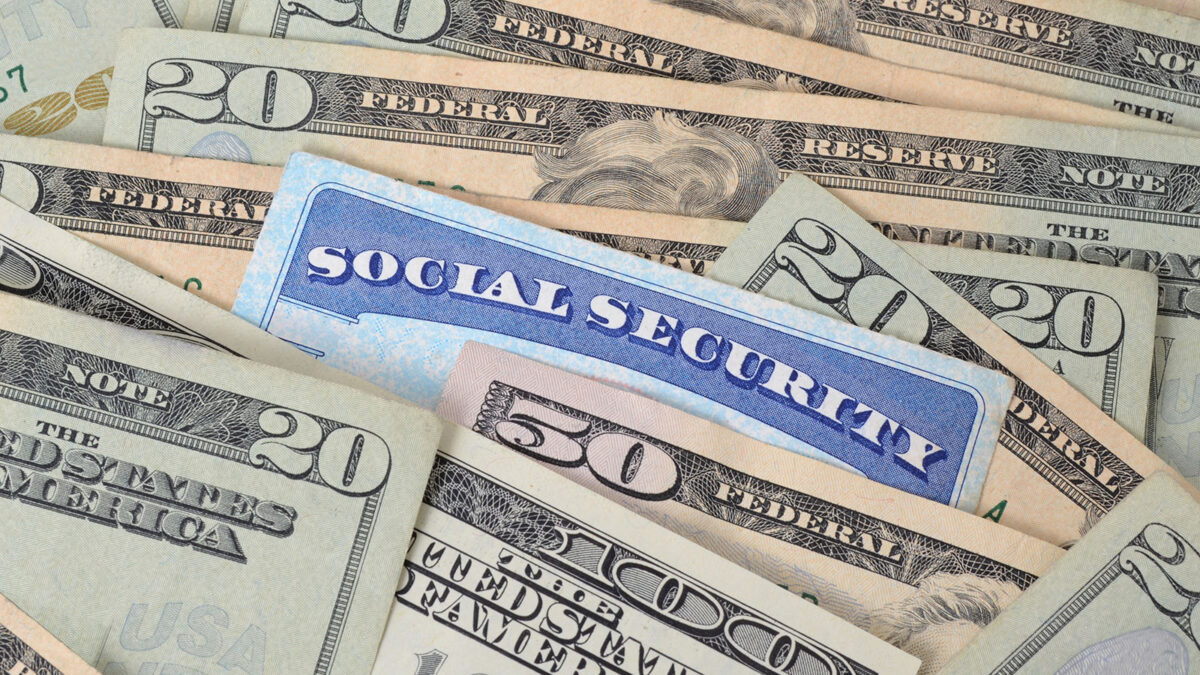 On April 21, 2021, Sen. Mitt Romney (UT) and Rep. Mike Gallagher (WI) introduced the “Time to Rescue United States’ Trusts” (TRUST) Act as stand alone bills in the U.S. Senate and House (S.1295 and H.R. 2575), reviving a threat to the retirement security of hundreds of millions of Americans.

The legislation paves the way for cuts to Social Security and Medicare by establishing so-called “Rescue Committees” charged with recommending changes to the Social Security, Medicare and Highway Trust Funds in the name of “long-term solvency.” The committees are not required to conduct any public hearings; their recommendations could not be amended by the full House or Senate; and the recommendations must receive an up or down vote on the House and Senate floor. There are no limits to what could be recommended, including benefit cuts, changes to the eligibility age, means testing of benefits, or higher taxes on working Americans.

Senator Romney first introduced this legislation in 2019 and offered an amendment in support of the concept during a debate on the Senate Budget Resolution in 2021. 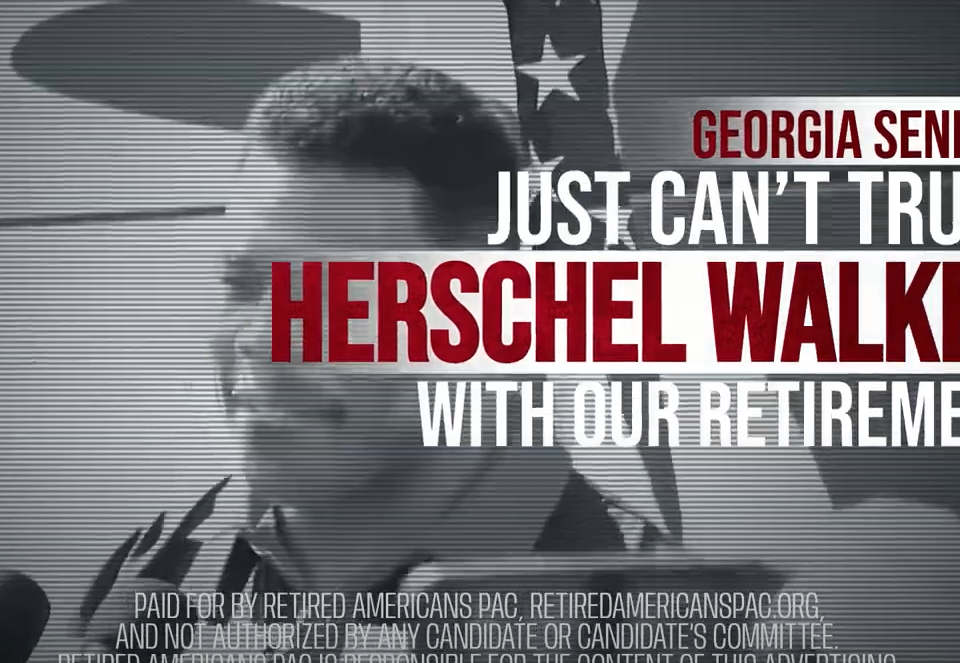 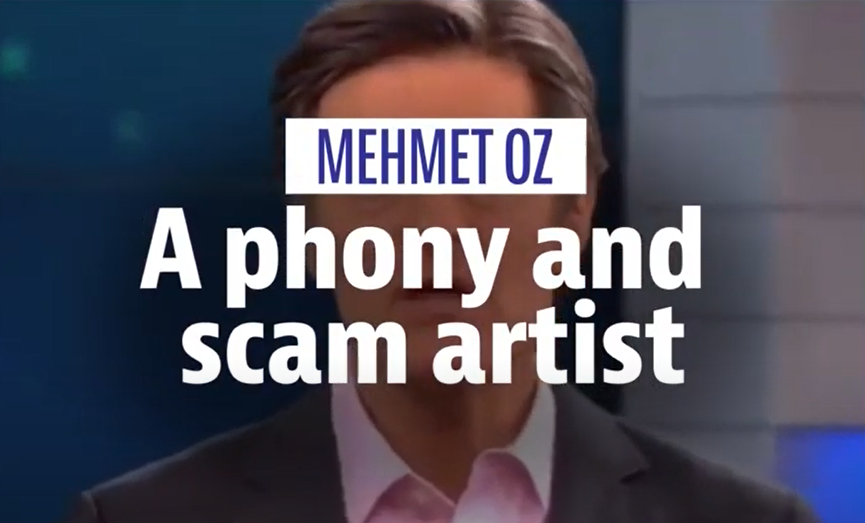 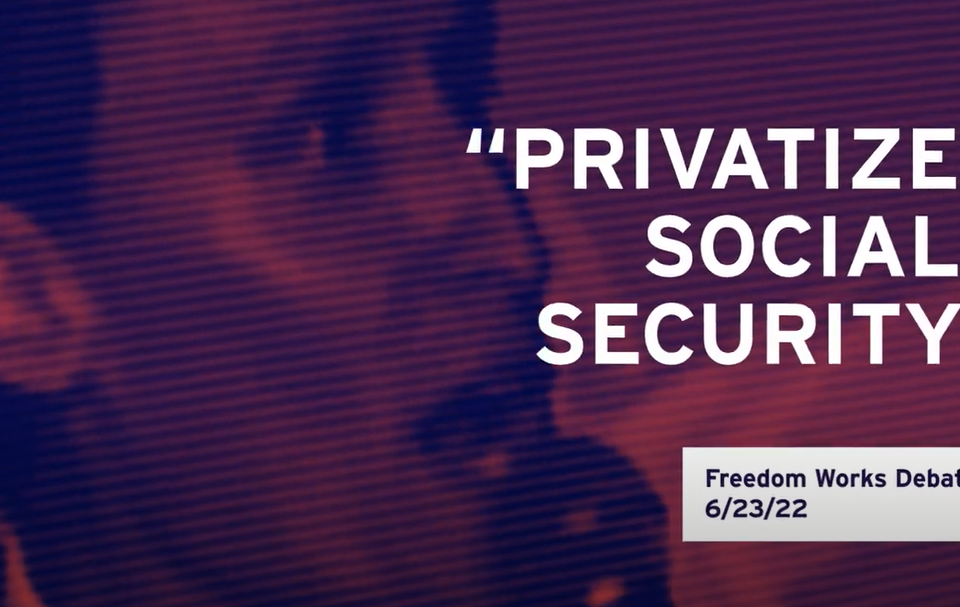